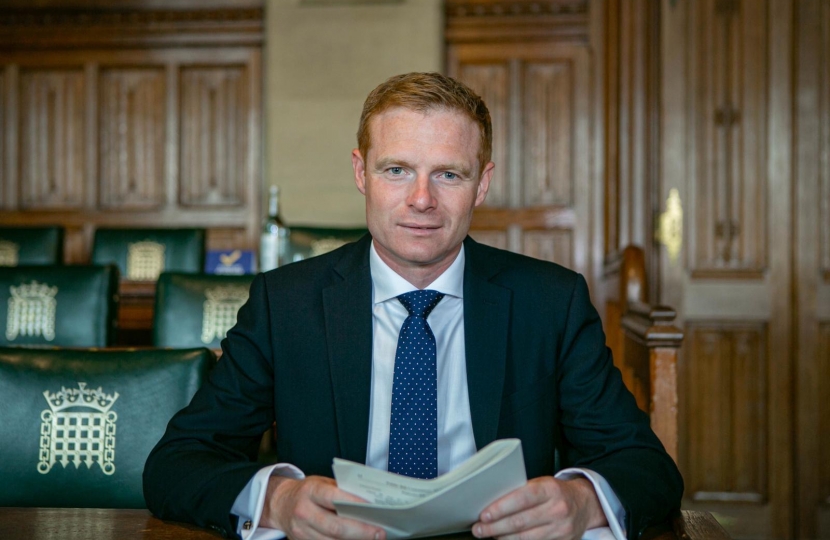 The UK Internal Market Bill is fundamentally about protecting the integrity of the United Kingdom and this was made clear when the Prime Minister introduced the Bill. It will support the provision of more powers for all parts of the UK and ensure that businesses can continue to trade seamlessly across all parts of the UK – just as they have done for hundreds of years. It is my view that the internal market for the whole of the UK must be protected and this is principally why I supported the Bill. As we recover from the Coronavirus pandemic, it is also my view that this Bill will also help to protect jobs and support our economic recovery.

With regard to the provisions on the Northern Ireland Protocol, the Protocol contains inconsistencies that the UK and EU had intended to resolve by the end of the year. The end of the Transition Period is fast approaching, and with no agreement yet reached, the Government has proposed a safety net to protect the Union and ensure that the UK’s obligations under the Belfast Agreement are met. We must deliver on our promises to the people of Northern Ireland and this Bill allows us to do so.

If no action were taken, the default legal position would risk creating barriers to trade within the UK that could threaten the Union. Provisions in the UK Internal Market Bill will ensure, as the Protocol intended, that Northern Ireland is fully part of the UK customs territory by guaranteeing that goods moving within the UK will never pay EU tariffs. They will also ensure that Northern Ireland businesses have unfettered access to the rest of the UK, as per the Protocol, without any paperwork. They finally ensure that while Northern Ireland would remain subject to the EU’s State Aid regime, Great Britain would not.

I emphasise again that the Bill will not prevent the Government from complying with requirements in the Protocol. It simply ensures that ministers have the power to implement the Protocol in a way that doesn’t compromise the Belfast Agreement.

It is also important to understand that it is not new for Parliament to consider legislation that could override treaty obligations. This is because the UK’s constitutional settlement provides for Parliament alone to decide whether and how to implement the UK’s treaty obligations. You may remember that this principle was upheld by the Supreme Court in the Miller Case on invoking Article 50 in 2017.

Remedying the unintended consequences of the Protocol may breach the Withdrawal Agreement but the consequences of inaction could break up the UK. Protecting the Union in my view is vitally important this is why I was happy to support the Bill as it passed through the House of Commons.

Feeding back: Robbie Moore on Tier 3 restrictions for Keighley and Ilkley

It was announced today (Thursday 29th October) that West Yorkshire will be subject to Tier 3 level restrictions as of midnight on Sunday. This is a result of the risk from Covid virus being deemed very high.