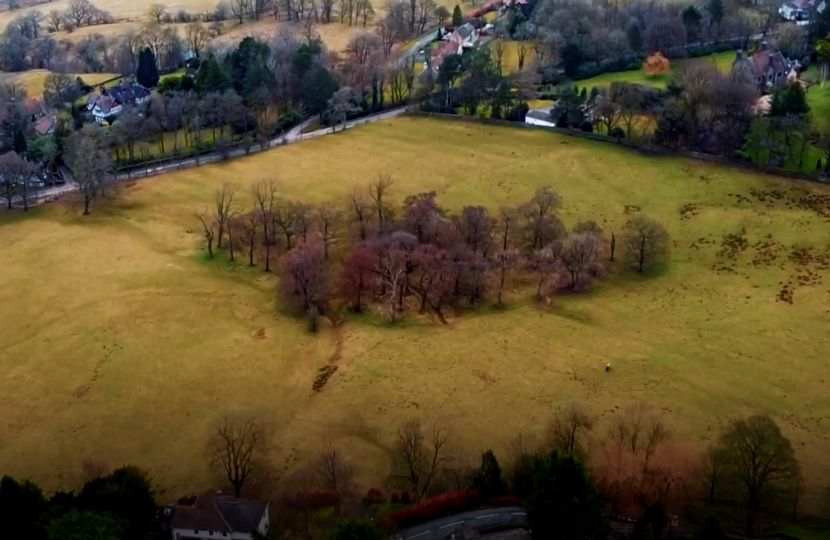 Robbie is campaigning against Labour-run Bradford Council’s plans to build over 3,000 new houses that destroy our precious green open spaces and put huge pressure on our local schools, roads and hospitals.

The consultation took place incredibly quickly, taking place throughout the lockdown. Labour Councillors voted down Conservative plans to give residents an extra six weeks to submit their views, and allow residents without access to the internet to respond.

Keighley and Ilkley's MP, Robbie Moore, responded formally to the consultation earlier this year, setting out his deep concerns over the impact on our green open spaces, infrastructure, and the short consultation period. The consultation will form a second draft of proposals, which is due to be published next year.