Measures to reduce harm from storm overflows to be made law 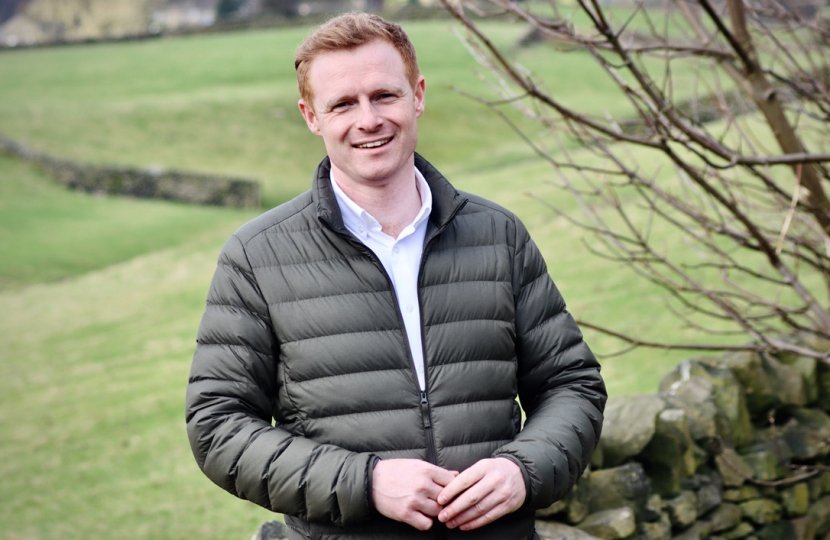 Measures to reduce sewage discharges from storm overflows will be put into law, the government confirmed today, as part of an ambitious agenda to build back greener from the pandemic.

During wet weather, storm overflows act to prevent sewers becoming overloaded with a combination of sewage and rain and release diluted wastewater into rivers. However, their use has increased in recent years as climate change has led to greater rainfall and water infrastructure has not kept pace with population growth. A local Yorkshire Water-run water treatment plant in Ilkley has had concerns raised about this from Local MP Robbie Moore as well as the Ilkley Clean River campaign.

Reducing the reliance of water companies on storm overflows is important to help cut pollution in waterways, and earlier this year the Government announced it was working with Philip Dunne MP on shared ambitions to tackle high levels of sewage in our rivers, following the introduction of his Private Member’s Bill in 2020.

This ambition has now been turned into action, with the government confirming that a number of key policies will be made law. This will create three key duties to oversee some of the changes needed to improve our water environment:

This builds on the work already underway by the Storm Overflows Taskforce, set up in September 2020 to bring together government, the water industry, regulators and environmental NGOs to accelerate progress in this area.

Through the Taskforce, water companies have committed to increase the number of overflows they will improve over the next five years. This means a further 800 overflows will be investigated and nearly 800 improved between 2020 and 2025.

The government expects to consult on potential options for ways to eliminate harm from storm overflows to take forward later this year.

“I am delighted that the Government is introducing legislation to deal with sewage discharges from storm overflows. I pay tribute to my colleague Philip Dunne MP who has relentlessly campaigned for this in Parliament through his Sewage (Inland Waters) Bill. Whilst there is no time for the Bill to progress during this parliamentary session, I am pleased that the Environment Minister, Rebecca Pow, has announced these commitments.

“This legislation is a step in the right direction in dealing with the overflows into the River Wharfe as well as for protecting the ecosystems in our rivers.”

“Putting new commitments to improve our rivers into law is an important step forward to cut down the water sector’s reliance on storm overflows.

“This step is one of many – but an important one nonetheless – to provide greater protection for our water environment and the wildlife that relies on it.

“I would like to thank Philip Dunne for his commitment to championing this vital cause as we continue to work with him and others to make real progress in this area.”

Philip Dunne, MP for Ludlow and Chair of the Environmental Audit Committee, said:

“I introduced my Private Members Bill to help tackle the scourge of sewage discharges polluting our waterways. Due to the impact of the pandemic on the Parliamentary timetable, I have been working to encourage the Government to adopt the key principles of my Bill.

“I am delighted that the Environment Minister has honoured her pledge to seek a legislative route to give effect to the main objectives: from the Government updating Parliament on the progress it is making in reducing sewage discharges, to placing a duty on water companies to publish storm overflow data. Today’s commitment by the Government means all the hard work with campaigners and colleagues in Parliament over the past year is not wasted and we shall work in the next session to find the best route to turn this into statute.

“The Environmental Audit Committee is also holding an inquiry at present into measures to improve the water quality of our rivers, so I am also looking forward to  the recommendations which emerge being able to inform the next stage of the Government’s work to improve water quality.”