MP calls for urgent debate in Parliament on ‘spiking by injection’ 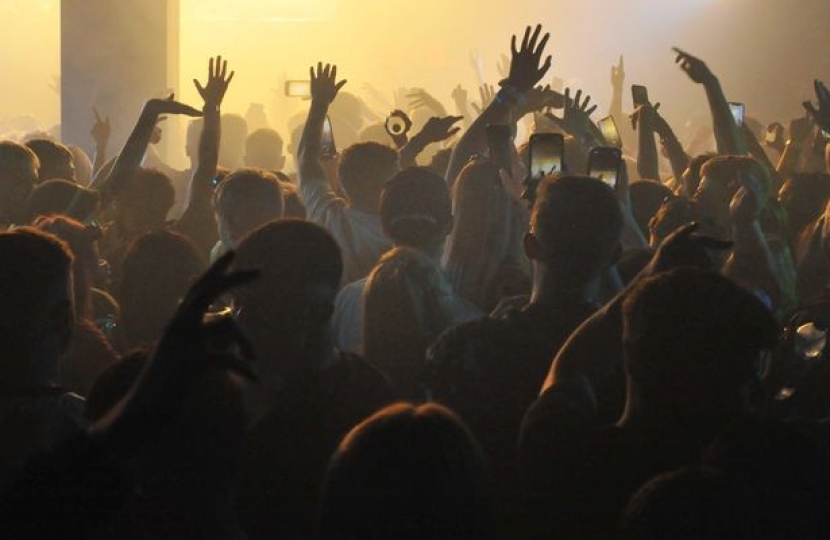 Keighley and Ilkley MP Robbie Moore has urged immediate action to tackle the rising epidemic of ‘spiking by injection’.  The local MP urgently raised the matter in Parliament, and called for the government to hold a full debate on the matter.

The topic has come to the forefront of attention in recent days, as reports have emerged of women and girls developing bruising, or ‘pin pricks’ on their hands or thighs following a night out, with the suggestion initially made by doctors and nurses that many are being ‘physically spiked’ with needles.

Robbie Moore MP said “'Spiking’ is a despicable act under any circumstances, but ‘spiking by injection’ is a particularly heinous crime. I have heard harrowing stories from young girls both in my constituency, and across the country.

I am pleased the Home Secretary has requested an urgent update from the police, but I would now like to see a full debate in Parliament on the matter, so we can discuss a plan to tackle these perpetrators without delay.”

The Home Secretary, Priti Patel has ordered police to urgently investigate the rise of spiking in nightclubs across the country. The Night Time Industries Association has also said they are ‘very concerned’ about the reported increase in the number of spiking incidents in the UK.

A survey by online student newspaper, The Tab, suggests 11% university students nationally believe they have been ‘spiked’ since the start of term, with the figure rising to 16% at Leeds University. A petition calling for clubs to be legally required to search guests for 'date rape' drugs and weapons on entry has now collected more than 110,000 signatures.

The campaign, Girls Night In, is calling on women across the UK to boycott clubs on various nights throughout October and November to protest the rise in spiking by injection, and to put pressure on venues to take action.