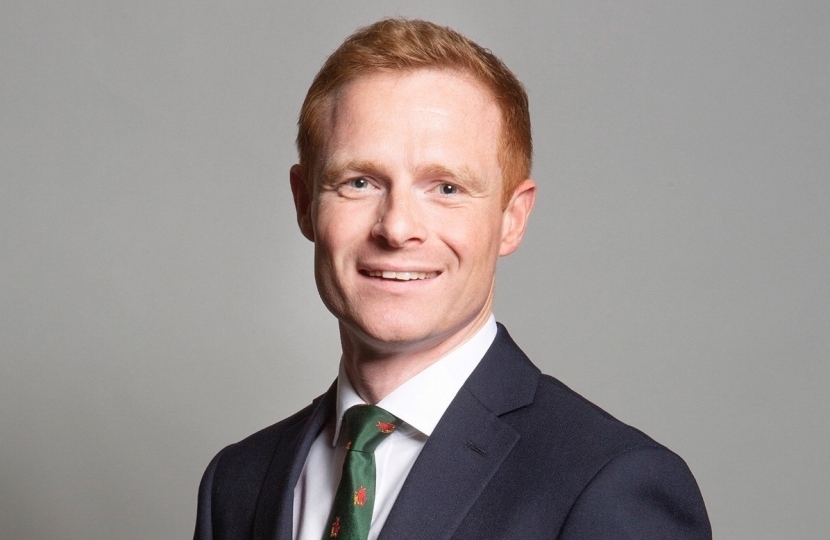 The letter was lodged some time ago following a meeting with the key organisers of the Aire Valley Against Incineration group who were set up in the wake of the proposed incinerator. In his letter, to which Mr Moore has now received a formal acknowledgement, Mr Moore highlighted his concerns about the health impact an incinerator would have on local residents and the number of heavy goods vehicles that would service the site. Mr Moore also emphasised how the focus should be on recycling waste as opposed to incinerating it. Mr Moore has a meeting planned with the Chief Executive to further raise his concerns.

Planning permission to build an incinerator in Keighley’s Aire Valley was granted by Bradford Council despite vocal opposition from the group and local residents. The decision is now in the hands of the Environment Agency as to whether they will grant an environmental permit for the site before building work starts.

The consultation on whether to grant a permit for the project closed on 13 December 2018 with over 2,000 responses received. The Environment Agency has since been considering all the responses from the consultation as well as the details in the application before they make a draft decision. This decision will then be put to a further consultation before a final decision is made.

Robbie said: “Having looked into this matter in some detail, I do not believe that the construction of an incineration plant at Marley is the right solution to deal with waste. I have severe concerns regarding pollutants released from the emissions of the incineration process itself, as well as from the increased traffic levels bringing waste to the site. It is frustrating that the proposal was given the green light by Bradford Council in the first instance, but with the scheme now sitting with the Environment Agency, I have raised my concerns with their Chief Executive and I have also raised my concerns during a debate in the Houses Parliament. It is my view that this scheme will be detrimental to the area and our health. I will continue to press the case at the highest levels.”