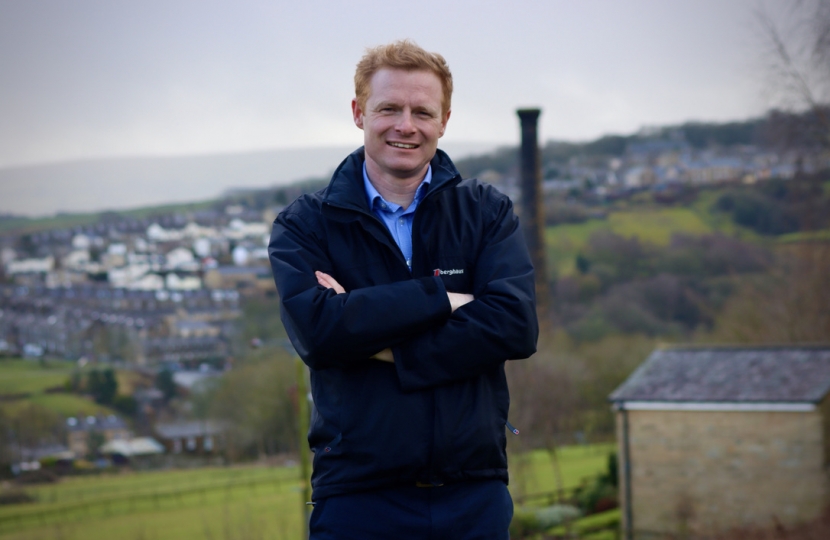 Local MP Robbie Moore has supported a bill in Parliament which would require local authorities to outsource the scrutiny of planning applications which they are funding to an independent planning officer. The 10-minute rule bill has been presented to Parliament by Eastleigh MP Paul Holmes.

The question was sparked in Mr Holmes’s own constituency when the Lib Dem controlled council purchased a 900-house development site and increased it to 2,500 houses, essentially awarding planning permission to themselves.

The bill proposes two major safeguards to planning applications that Councils submit themselves:

Keighley and Ilkley MP Robbie Moore, who has recently led a campaign against green belt development in our area, agrees that this bill is needed to “restore public trust in our councils’ planning departments”. Whilst it is unknown how many (if any) of the proposed houses in Bradford Council’s draft local plan are being built by Bradford Council, it could be seen as the council marking its own homework should they award themselves planning permission.

Commenting Robbie said: “It is not right that councils are able to decide the fate of their own planning applications. This could be seen as giving councils an unfair advantage over their private sector counterparts.

“It is only right that any planning application which is partly or wholly financed by a local authority is dealt with by an independent planning officers from another local authority to ensure full transparency. At the moment this is not happening and could potentially leave the system open to abuse. This really does not sit well with me.

“This bill sets out to right that wrong and requires local authorities to be more transparent and open to scrutiny. This can only be a good think for local democracy.”