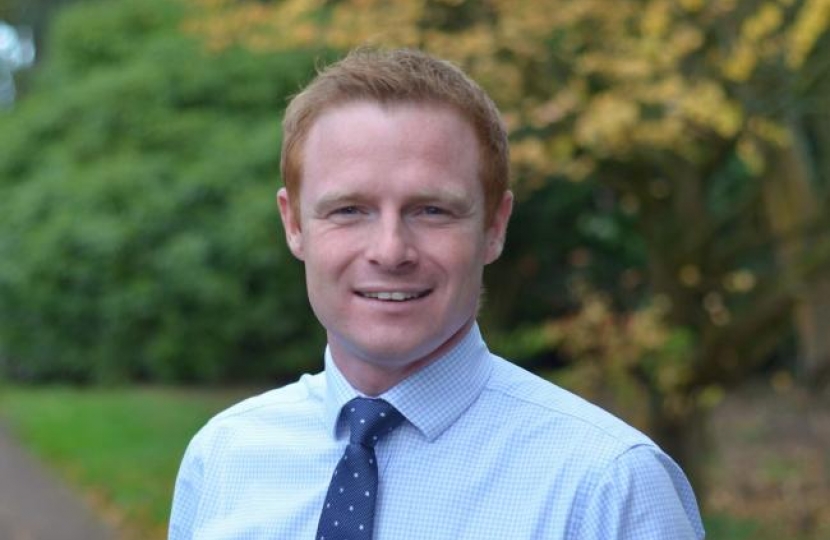 Mr Moore will join the chair, Neil Parish MP, who was re-elected unopposed and has served as chair of the committee since 2015.

Mr Moore said: “It is an honour to have been elected to serve on the Environment, Food and Rural Affairs Select Committee. Coming from a farming background and having worked previously as a Rural Chartered Surveyor for over ten years, as well as being involved in my family’s agricultural waste recycling company, I look forward to bringing that expertise to the table.

“Here in Keighley and Ilkley the constituency is a diverse mix of urban and rural, playing host to some of the nations most iconic countryside like Ilkley Moore and the Worth Valley. This month we have seen large scale flooding all over the constituency and we have local issues such as cleaning up the River Wharfe and the Aire Valley Incinerator proposal. Having a seat on this committee will give me a great opportunity to raise concerns and scrutinise new policy relating to the environment, food, agriculture and rural affairs.”