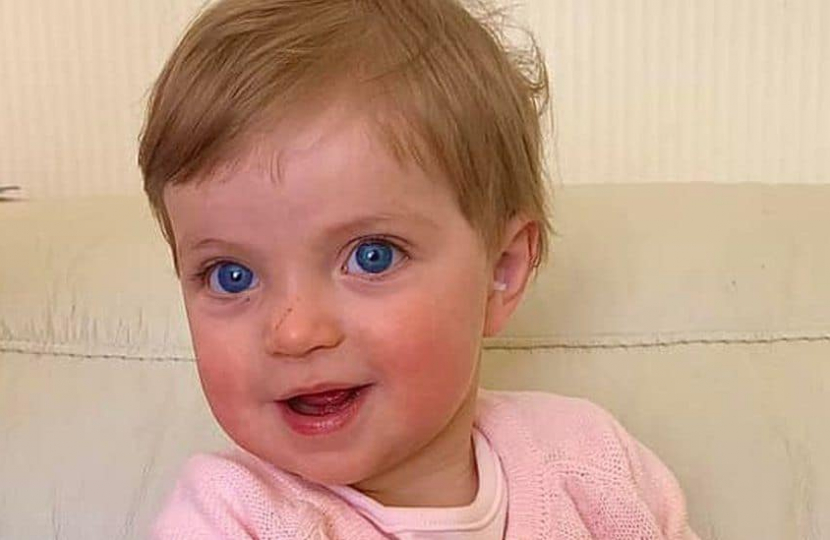 Robbie Moore MP said: “This review contains harrowing information about the shocking abuse suffered by Star Hobson in the months before her death, and the cruel neglect and missed opportunities by the very services who were supposed to be protecting Star which could have stopped this horrendous tragedy. Star’s death touched each and every person in Keighley and Ilkley, and to learn of the failures which allowed it to happen is deeply concerning to read and totally unacceptable.

It is shocking that Bradford Council’s Children’s Services repeatedly did not see the signs of Star’s abuse, and in some cases, they chose to ignore them. Concerns made by those who loved Star were rejected and even described as malicious, even as physical evidence of the abuse inflicted on Star was put to them. They turned a blind eye to the way Star was being treated and did not act to enable the support which could have saved a child’s life. Just a week before Star’s death, a case regarding bruises to Star’s face was closed, with no proper analysis of the hurt which had been inflicted.

The report states that ‘assessments were often overly optimistic and lacking professional curiosity’, there were ‘premature case closures, with risks not fully understood or managed’, and there was ‘insufficient management oversight or critical challenge’. The Report concludes that ‘Bradford children’s social care service was a service in turmoil, where professionals were working in conditions that made high quality decision making very difficult to achieve’.

We have known that Bradford Council are not fit for purpose with regards to protecting our children, and the evidence in this report lays this bare.

The decision by the Government to strip Bradford Council of their responsibility for Children’s Services earlier this year was entirely the correct decision, and as acknowledged by the Report, this decision just highlights ‘the scale and depth of systemic problems in Children’s Services in Bradford’.

It is simply not enough for the Council Leader Susan Hinchcliffe and the Chief Executive to have both apologised for what has happened.

Let’s be clear, they have both presided over a clear incapability of local institutions to protect children. The Chief Executive has been in place since 2015, and since children services was put into special measures in 2018, there has been no improvement.

The Chief Executive has completely failed to deal with these problems, propped up by a weak Council Leader who is not strong enough to hold her to account. For the sake of getting proper positive change for all within the Bradford District including Keighley, they must give way and resign their positions for more capable individuals so we can truly move forward and protect vulnerable children in our area.”