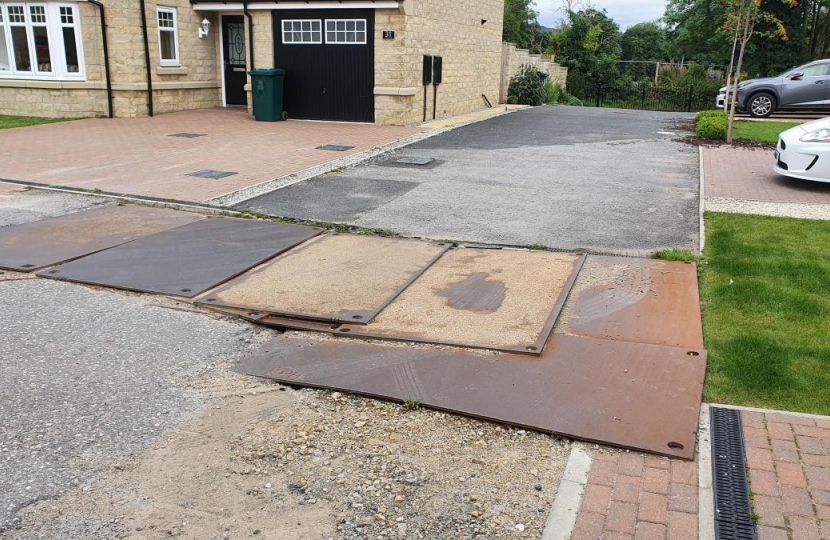 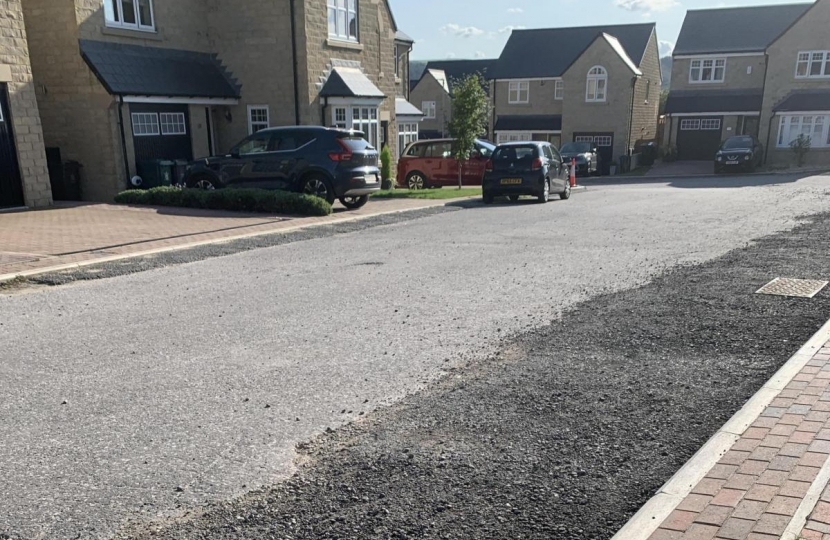 Robbie Moore, MP for Keighley and Ilkley has called on Harron Homes to sort out problems with their new High Banks development in Silsden.

The development has been described as a 'stunning collection of three, four and five bedroom homes, offering unparalleled scenic views'.

However, dozens of local residents have raised concerns about the developer with the local MP, with complaints ranging from cracks in walls to unfinished landscaping, and the state of the road.

Many residents are still waiting for snags within homes to be fixed, and for gardens to be landscaped. One resident reported they have had to wait so long for work to be completed, that they started the work themselves.

The local MP has been working with Craven Ward Councillor Rebecca Whittaker to urge Harron Homes to take action, and has said he will be speaking with the Secretary of State for Housing to discuss what further measures the government can take to hold developers to account for broken promises, should action not be taken.

Robbie Moore MP said, "From the state of the main road to 'snags' which are not being fixed – alongside a general lack of communication from the company – the complaints about Harron Homes' High Banks development in Silsden keep on growing.

"This situation is not acceptable or fair for people who bought these homes in good faith. I am working with Councillor Whitaker to help find a solution and have written to the managing director of Harron to request an urgent meeting.

"Should the current situation not be resolved, I will be speaking to the Secretary of State for Housing to discuss with him what further measures the Government can take to hold developers to account for broken promises and assurances when new housebuilding takes place.”

Cllr. Rebecca Whittaker said, "I have been to speak to some residents after being contacted by them regarding a number of issues. I am extremely concerned to hear about the numerous snagging complaints which remain outstanding, both in their houses and gardens. It all sounds horrendous.

"One resident told me they are still waiting for their garden to be landscaped and as it has remained outstanding for so long, they had started to do some of the work themselves.

"I was quite shocked when I saw the state of the road, particularly at the bottom end of the cul-de-sac. You expect a certain amount of disruption with any new housing estate, but to have not progressed at all in recent months isn't good enough – especially when the last house was completed over a year ago. There are several large metal sheets ‘covering’ holes in the road, although I use the word 'covering' loosely as some of the holes are exposed."