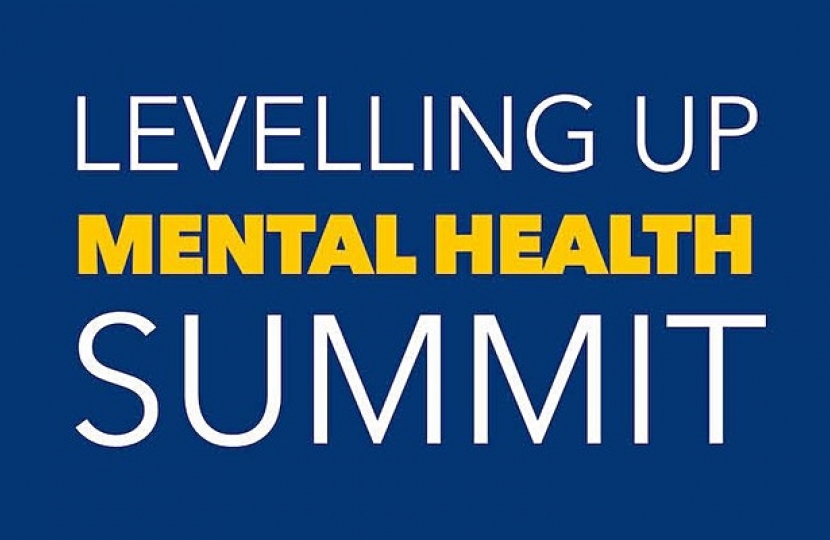 Keighley and Ilkley’s MP, Robbie Moore, has announced a ‘Mental Health and Wellbeing Summit’, to take place in early November.

The event, which will take place in Keighley Town Centre on Friday 5th November, from 11am to 1pm, will focus on how we can level-up mental health services, and talk about the challenges of local mental health provision.

Mr. Moore will be joined at the event by Seema Kennedy, the former Public Health Minister, and a panel of local health and wellbeing experts.

Kennedy is a former Member of Parliament and Public Health Minister, who founded a cross-party Loneliness Commission with Jo Cox in 2015. Following Jo’s horrific murder in 2016, she took the work forward, bringing together organisations to tackle loneliness throughout the lifecycle and across all areas of society.

The event will hear ideas from the public about how local mental health provision can be improved, with each panellist giving opening remarks, followed by questions and answers from the floor. Mr Moore will also launch his first ‘Mental Health Guide’ at the event, which has been developed alongside charities provides advice and support for people in need.