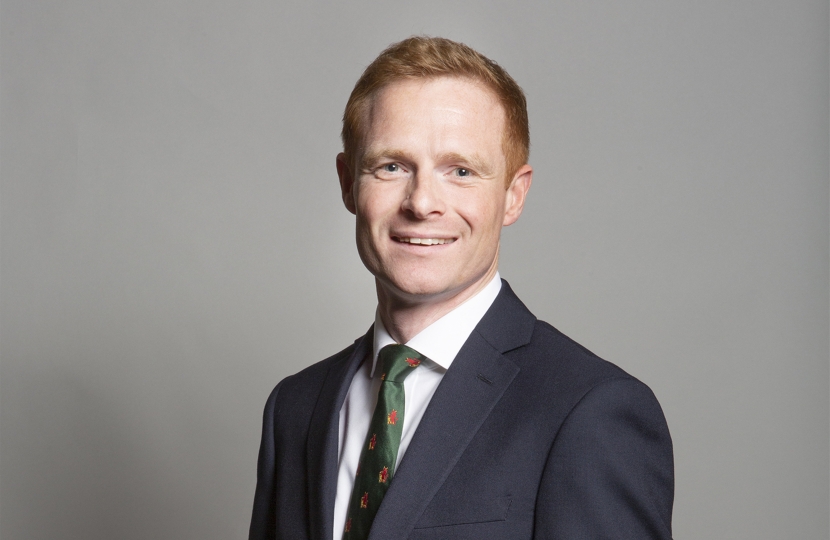 The issue of child sexual exploitation is one that has often been difficult to talk about, but it has been an issue of huge concern in West Yorkshire for many years. That is why we need a Rotherham-style inquiry into Child Sexual Exploitation in the Bradford District, so we can tackle this issue once and for all.

Twenty years ago, my predecessor, Ann Cryer, bravely took the decision to raise her concerns about grooming gangs and child exploitation within the Pakistani community in West Yorkshire.  Ann did a good job, ensuring the issue received national attention. However, the reality is that two decades on, nothing has really changed.

In 2016, a group of 12 men who committed serious sexual offences against two girls in Keighley and Bradford were jailed for a collective 132 years and 8 months, and last October, 21 men from Keighley and Bradford were arrested for being linked to offences that allegedly occurred against a young female between 2001 and 2009. Grooming cases are still making their way through the Courts today, and horrific events are still being investigated.

I believe that those of us in positions of responsibility - like I am, as a Member of Parliament - have a responsibility to tackle these issues, so we can ensure that the horrific crimes that have happened to children across West Yorkshire never happen again.

It was only eight weeks ago when a review was released which looked at child sexual exploitation in the Bradford District over the last 20 years. This review was narrow in scope, and only looked at 5 children, before concluding that there had been multi-agency failing, identifying there are still children which remain unprotected, whilst some perpetrators remain unknown and unchallenged. I believe that this is just the tip of the iceberg, as this review failed to identify just how many children have been subjected to sexual exploitation over this period.

I am afraid that Bradford District’s institutions have failed and continue to fail. Indeed, last month, the government was forced to step in and appoint a commissioner to oversee Children’s Services at Bradford Council, after Ofsted criticised the slow rate of improvement, almost three years after the services were rated ‘inadequate’.

Things need to change.  That is why, earlier this month, I called for a full, Rotherham-style inquiry into Child Sexual Abuse in the Bradford District, so we can make sure protections are in place - as has happened in Rotherham - so these crimes cannot go unnoticed again.

I will admit to be somewhat taken aback by the reaction from many experienced local politicians who have been around for decades.

Alison Lowe, our Deputy Mayor for Policing and Crime – appointed by our West Yorkshire Mayor Tracy Brabin has said she is not supporting an inquiry, and has claimed ‘this is a national problem, not a Bradford problem’, whilst the Leader of Bradford Council; Susan Hinchcliffe has claimed that “writing another report would not save one child or prosecute one additional perpetrator”. The evidence from Rotherham suggests they are both wrong. The findings of the inquiry in Rotherham led to a criminal inquiry by the National Crime Agency, and saw 42 people jailed after being convicted for a range of horrific acts, including child abduction, rape, false imprisonment, and sexual intercourse with girls under 13. It also held authorities to account for the failings they had made so that real learning can be made.

Perhaps Bradford’s institutions are so against a full ‘Rotherham style’ report because they are scared the findings?

BBC Look North recently covered a story of one girl, who goes by the name of Anna. She was abused by gangs of men whilst in care, and aged 15, had an Islamic wedding to her abuser, which was allegedly attended by her social worker.

These are horrific crimes. We need to be honest with ourselves. This is a major issue - and an issue that too many politicians have been afraid to tackle. This is a difference between right and wrong, and I urge those in positions of reasonability to set up.

There have been some who have said we should just sweep this issue under the carpet and forget about the past.

I am afraid they are wrong. Perpetrators of child sexual abuse are still roaming the streets, and abuse is still taking place.

If we fail to address this, the very worst of humanity will exploit child sexual abuse for their own gain. This has already happened. In 2005, Nick Griffin stood in Keighley and made our town the BNP’s Number 1 target seat. I do not want to see that happen again.