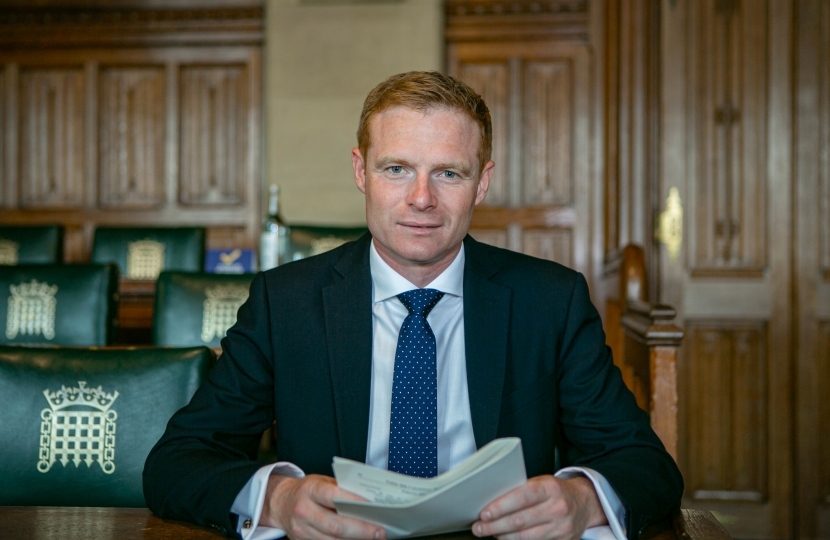 In August 2020, a damning report was released into Child Sexual Exploitation and Child Safeguarding Practices across the Bradford District over the last 20 years. The Review which only focused on 5 children found they had experienced grotesque sexual abuse and there had been multi agency failings by Bradford Council and others which are still missing clear signs of child sexual abuse.

Ann Cryer, Keighley’s MP between 1997 and 2010 was one of the first MP’s to raise concerns about grooming gangs and child sexual exploitation within the Pakistani community in West Yorkshire over 20 years ago. However, in that time, little has changed, with Keighley’s former Labour MP John Grogan previously saying a new inquiry into the sexual exploitation of children in Keighley and Bradford would not be in the best interest of young people.

A ‘Rotherham style’ inquiry – which could be commissioned by Bradford Council would be similar to that established by Rotherham Council in 2013, and conducted by an independent chair. The aim of the inquiry would be to look at the handling of child-sexual-exploitation reports by Bradford Council, West Yorkshire Police and other agencies,  ‘common threads’ of where abuse has taken place, and to look at what needs to change to avoid these crimes happening again.

“Since becoming Keighley’s MP, I have heard abhorrent stories from victims of child sexual exploitation and grooming gangs. These are vile and disgusting crimes. It is high time this issue was finally tackled once and for all. That is why I am calling on Bradford Council to launch an independent ‘Rotherham-style’ inquiry into child sexual abuse so these issues can be looked at independently, bring this criminal minority to justice, and protect children and young people. I will also raise these issues in Parliament. It is my firm view that in order to move forward we need to understand the true scale of this issue. A Review which only looks at 5 children just isn’t good enough. This is just the tip of the iceberg.”

Two district MPs have called for heads to roll at the very top of the council after a damning report into child sexual exploitation in Bradford revealed years of failings – as Government say it is minded to appoint an independent commissioner to oversee children’s services.

Grooming gangs brought to the forefront in Parliament.

Keighley and Ilkley MP Robbie Moore brought the abhorrent problem of child sexual exploitation and grooming gangs to the forefront last week in a Parliamentary debate on the matter.

Keighley and Ilkley MP Robbie Moore has called for more action to support victims of child sexual abuse and highlighted the need to prevent the crimes from taking place.