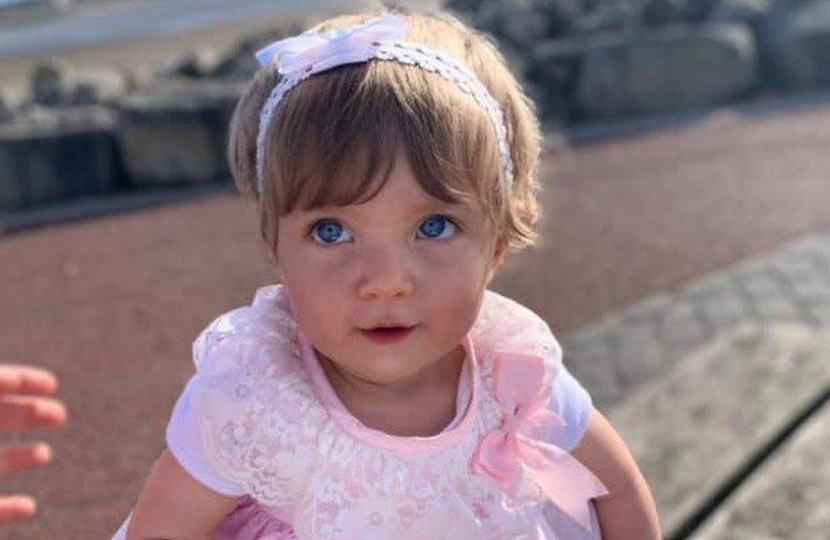 Keighley and Ilkley MP Robbie Moore has welcomed the decision by the Attorney General to refer the sentence of Star Hobson’s mother Frankie Smith to the Court of Appeal.

The decision comes after Moore, who represents the town where Star Hobson lived, sent a letter to the Attorney General asking that the sentences of both Smith, and her partner Savannah Brockhill be reviewed under the unduly lenient sentence scheme.

Many of his constituents wrote to Mr Moore asking why the sentences given to Smith and Brockhill of 8 years and 25 years respectively were not longer, leading him to call for a full review.

Robbie Moore MP said: “I am very pleased that following my letter calling for a review, the Attorney General has decided to refer the sentence of Frankie Smith to the Court of Appeals.

Frankie Smith oversaw and allowed the vile treatment of her daughter Star Hobson which lead to her tragic death. Her actions were despicable, vile and evil. It is incomprehensible how a mother could have treated her daughter with such contempt. In my opinion the sentence of eight years which the Judge issued went nowhere near enough matching the horrendous crime, and I will follow the developments in the Court of Appeals very closely.

It is however disappointing that the sentence of Savannah Brockhill will not also be reviewed. Brockhill’s wicked actions, that included repeatedly beating baby Star so hard that it caused internal bleeding and her death, in my opinion deserves a much tougher sentence that the 25 years imprisonment she received.”