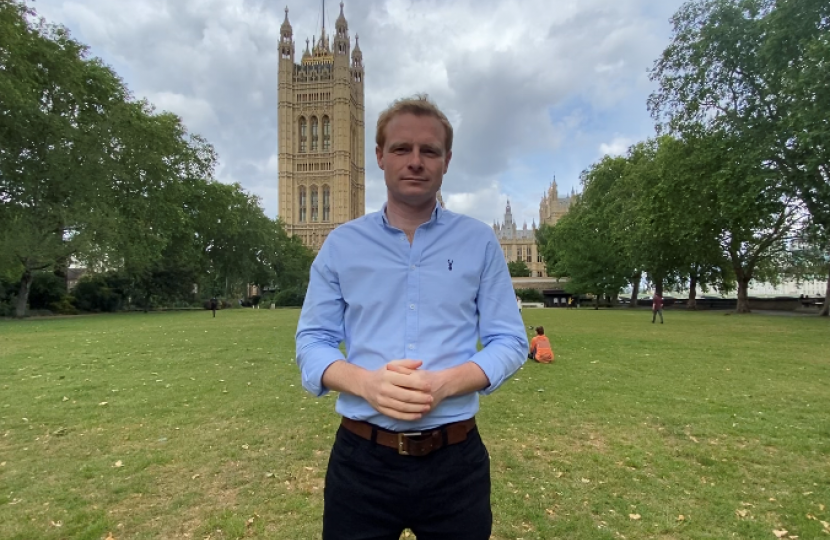 As we deliver on our election pledge to get Britain out the EU we have a massive opportunity to unlock Britain's real potential and make relationships with economies the world over. I want to see a Britain that is outward looking, prepared to make the most of all we have to offer.

In addition, in leaving the EU, the UK will be acceding to the World Trade Organisation’s Agreement on Government Procurement (GPA) in its own right. The Bill’s provisions will make sure the UK can implement procurement obligations under the Agreement, ensuring continued access to £1.3 trillion per year of global procurement opportunities for UK businesses.

The Bill will also facilitate the creation of a new Trade Remedies Authority (TRA), to deliver a new UK trade remedies framework, which among other things will include protections for UK businesses from unfair trade practices or unforeseen import surges.

The NHS is already protected by specific carve outs, exceptions and reservations in EU trade agreements and my Ministerial colleagues have no intention of lowering standards as these trade agreements are transitioned. The very purpose of these transitioned agreements is to replicate as close as possible the effects of existing commitments in EU agreements. Indeed, I can reassure you that none of the 20 continuity agreements signed have resulted in standards being lowered.

I want to be clear that the NHS as well as food standards will continue to be protected. The price the NHS pays for drugs will not be on the table, and nor will the services the NHS provides. The EU Withdrawal Act will also transfer all existing EU food safety provisions onto the UK statute book.

For these reasons, I voted against New Clause 17 as it added nothing to existing protections.

I do appreciate the strength of feeling about New Clause 4 and I am fully behind the importance of effective Parliamentary scrutiny. However, I do not believe that the provisions outlined in New Clause 4 are necessary and I therefore also voted against it.

Public consultations have and will continue to be held prior to negotiations to inform the Government's approach. Ministers have also published their negotiating objectives prior to the start of trade talks and held open briefings for MPs and Peers, for example at the launch of talks with the US and Japan.

The Government has also made repeatedly clear that where necessary it will bring forward primary legislation to implement new free trade agreements, which will be debated and scrutinised by Parliament in the usual way.

The Constitutional Reform and Governance Act allows Parliament to scrutinise agreements for 21 sitting days, provides for a report on the agreement from the relevant Select Committee as well as the option for debates on the agreements and the power for the Commons to restart this 21 day period if it is not satisfied.

Overall, I believe this approach strikes an appropriate balance. It respects the UK constitution, ensuring that the Government can negotiate in the best interests of the UK, while making sure that Parliament has the information it needs to effectively scrutinise and lend its expertise to trade policy.

Stay in touch with this issue and more!