Bradford Council have identified many housing sites in Keighley and the immediate wider area which could result in many houses being developed over the period of their Local Plan up to 2038.

Many residents across Keighley have kindly contacted me expressing their concern about Bradford Councils housing proposals.

The maps below illustrate the many locations Bradford Council have identified for new housing development. These areas are identified by the brown shaded areas.

The map below also illustrates which areas of Keighley and the immediate surrounding areas have the formal classification of Green Belt, Open Space, Sport & Recreation, is a Site of Special Scientific Interest, a Local Nature Reserves, a Local Wildlife Site or is a Special Protection Area and a Special Area of Conservation. 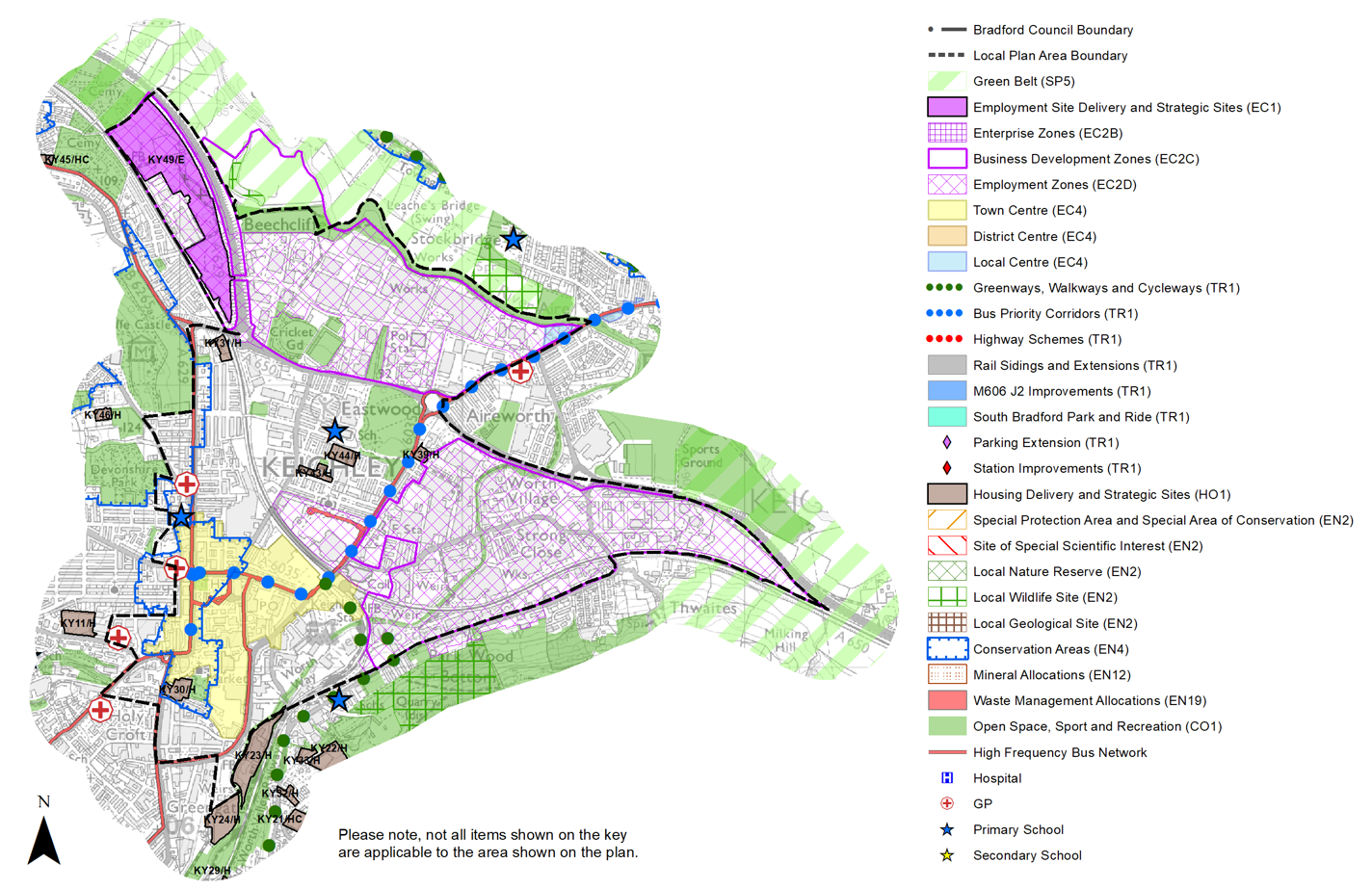 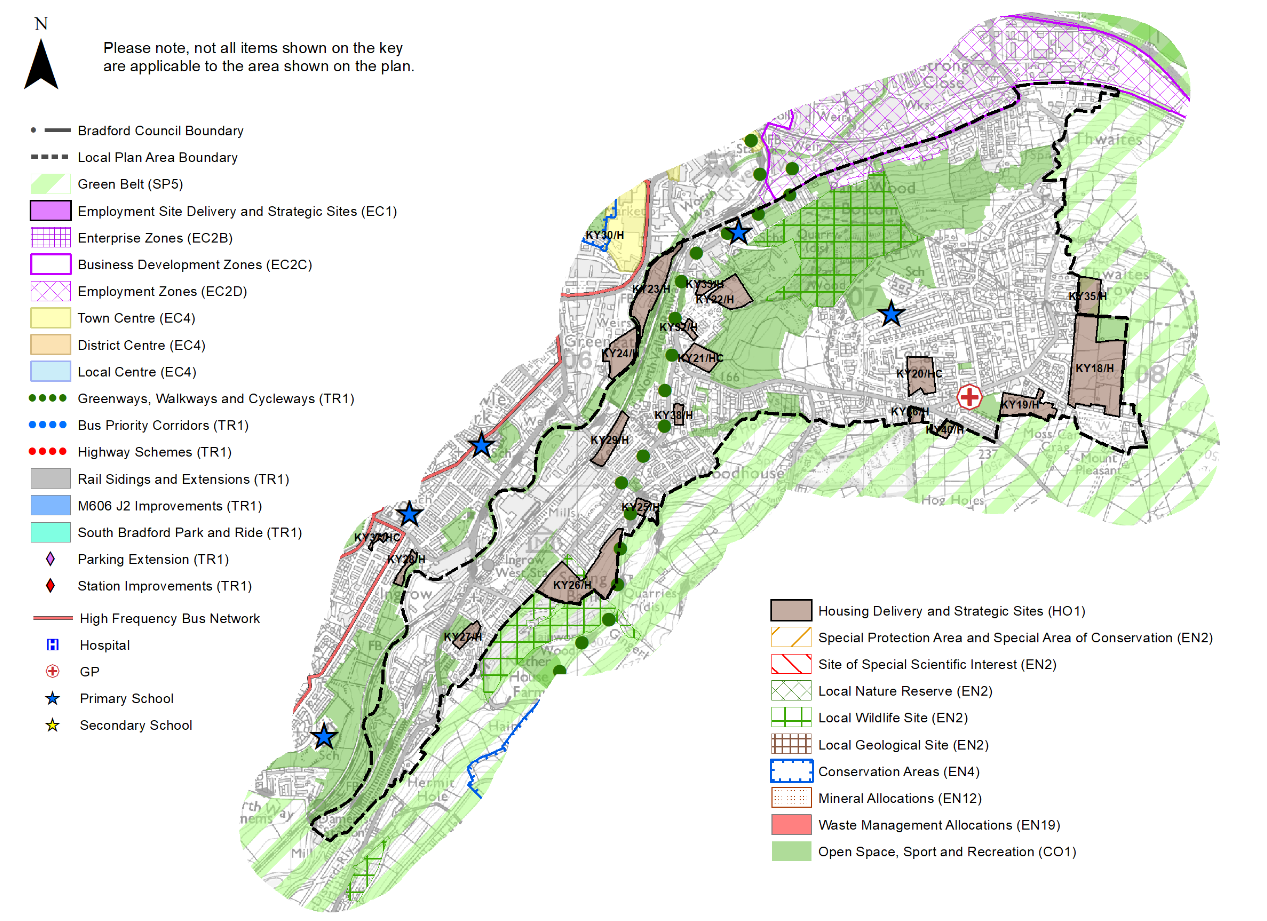 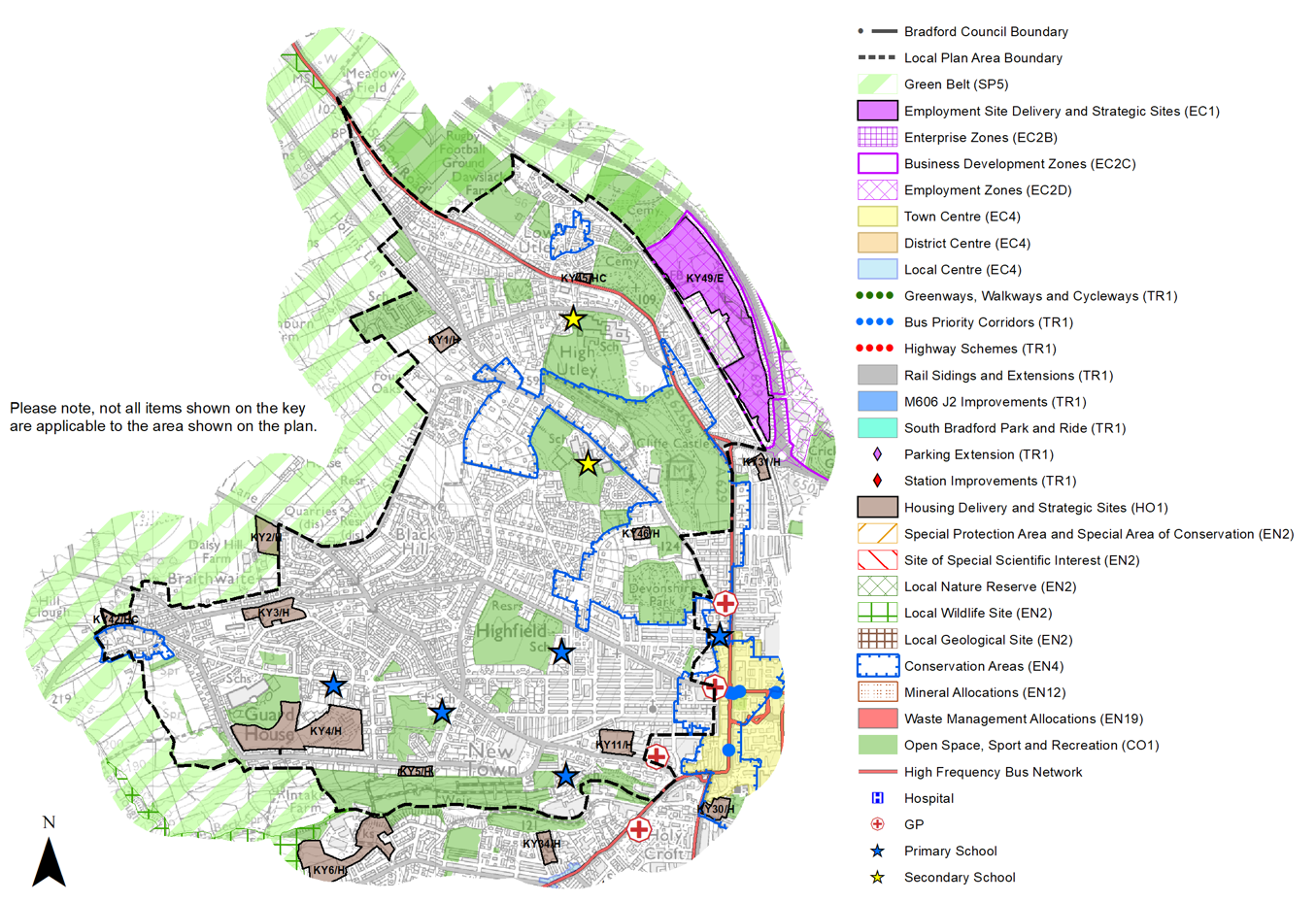 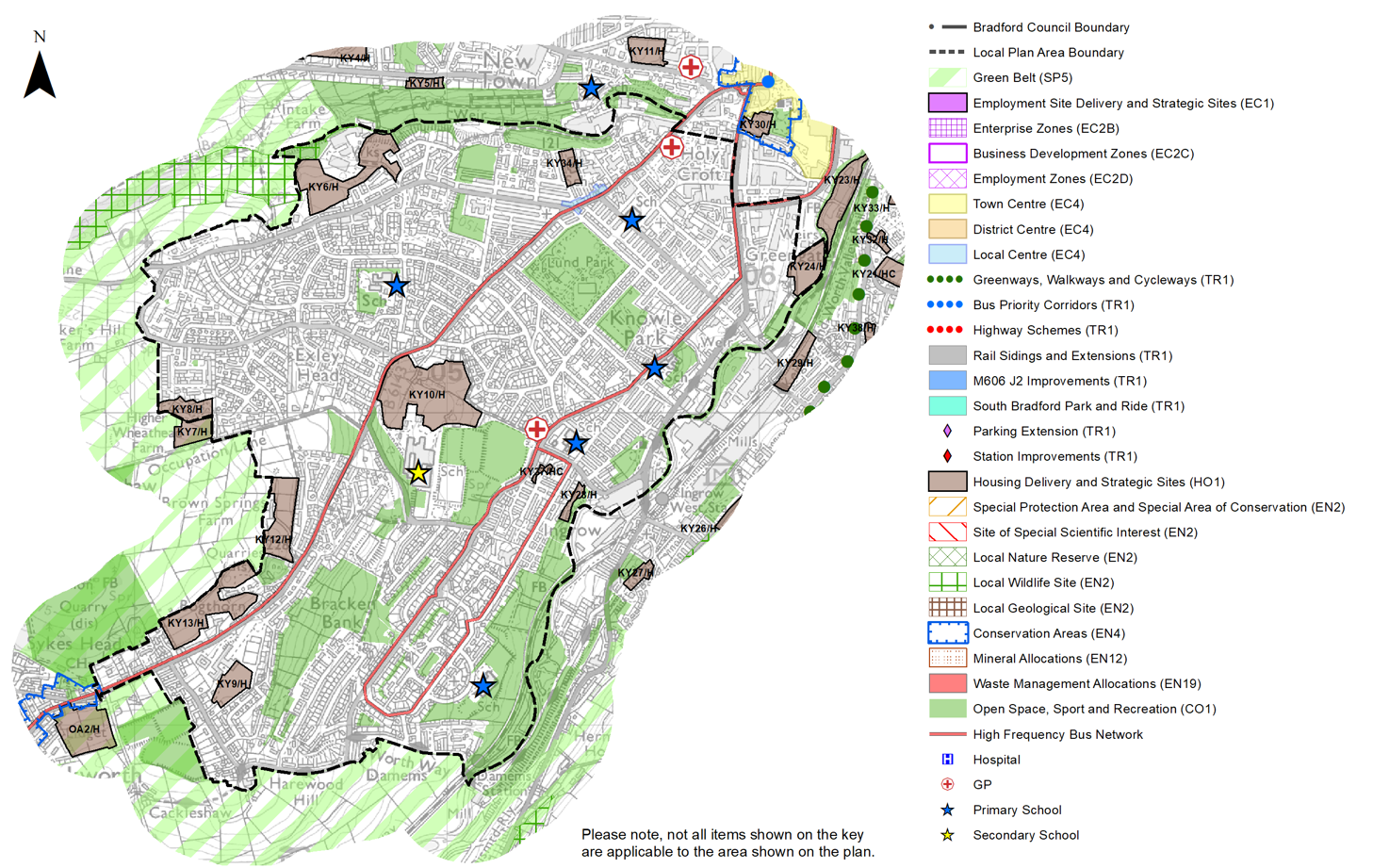 It is noted that many of the sites are greenfield sites with some being classified as green belt sites.

For all of us in Keighley, this could result in a Housing Strategy being adopted which results in many houses being developed in our community on land which has green belt designation.

The NPPF highlights that the Local Authority must identify a housing need requirement for a particular settlement, so that housing growth numbers can be justified. I don’t believe this has been explored sufficiently enough. I have seen no evidence which stipulates that Keighley’s housing need for the next 15 year period warrants releasing as much green field and indeed green belt land for development. Likewise, I haven’t seen any justification that demonstrates that all other possible options have been considered which warrants our green belt being developed on.

Read the specific housing proposals for Keighley, and the immediate wider area